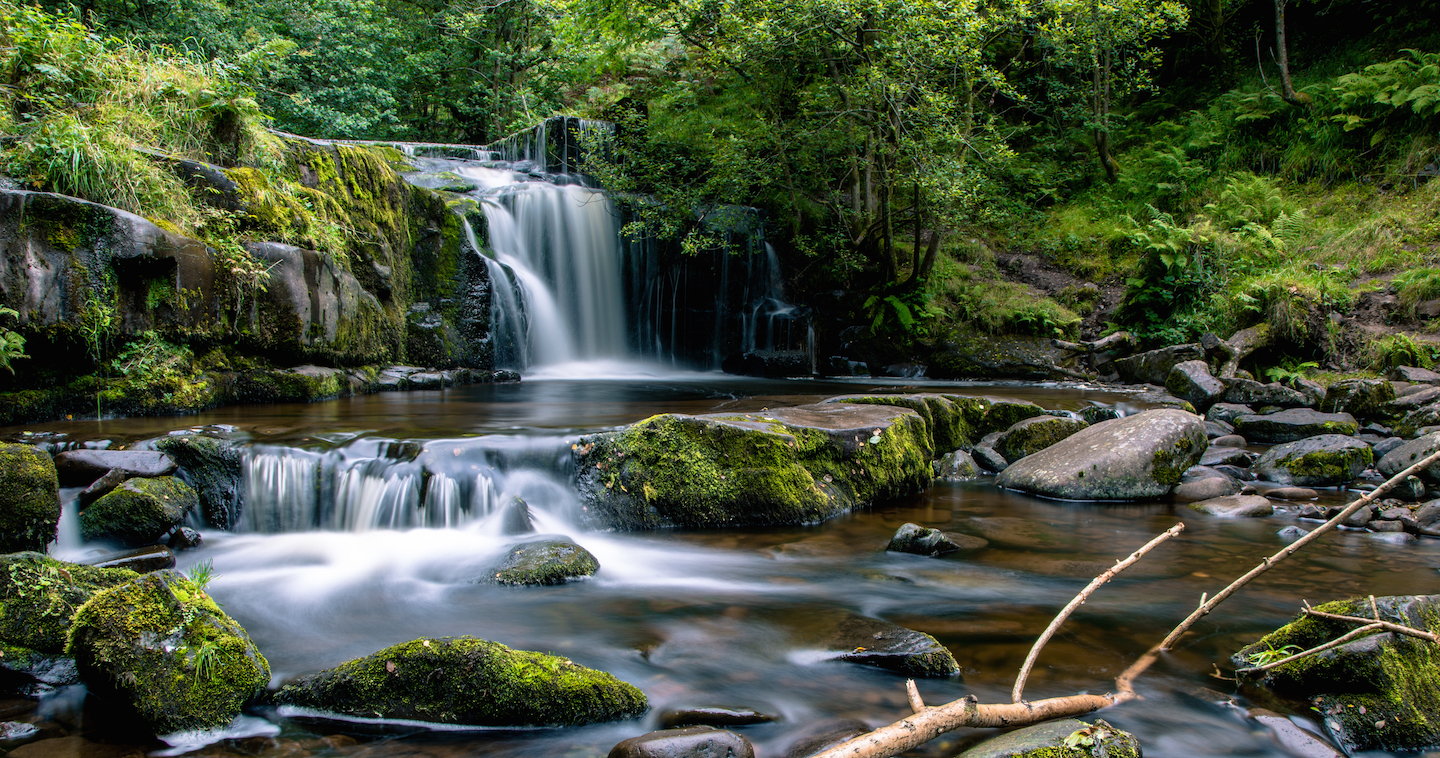 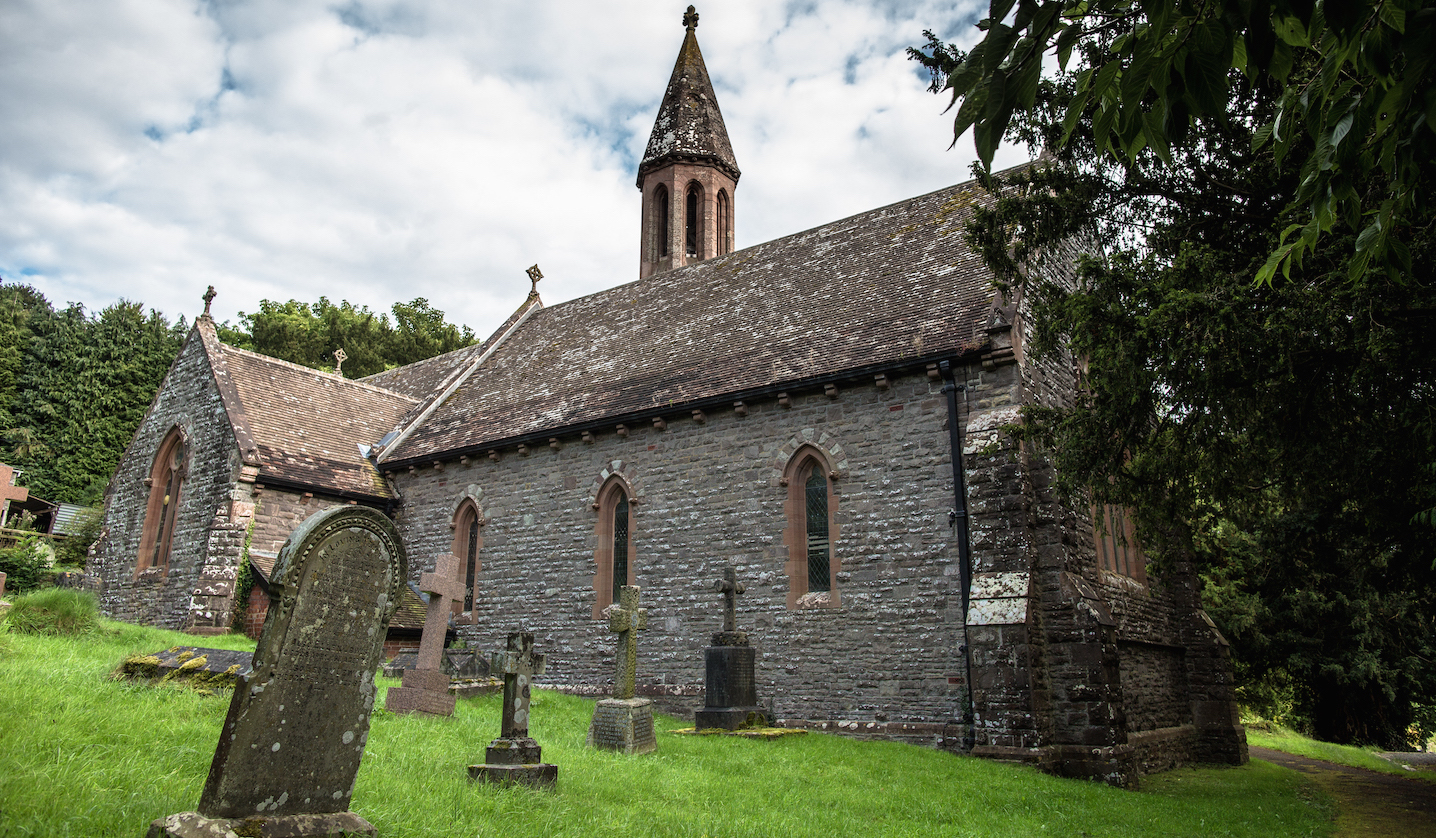 The Vaughan Association began in the wake of a successful first Colloquium held in 1995 to mark the tercentenary of Henry Vaughan’s death on 23 April 1695. Organised and guided by Peter Thomas and Anne Cluysenaar, the Colloquium has gone on as an annual event where critical scholarship and creative writing meet and converse, exploring the work and related themes of Henry Vaughan and his priest-alchemist brother Thomas (1621-66). These seventeenth-century identical twins were shaped by their Breconshire birthplace, its hills and groves, creatures, herbs, stones, history and myths, the magical landscape of the Usk river valley that imprinted itself so firmly upon their work and imaginations. Like their childhood home and landscape, the Vaughan brothers’ experience of the civil wars, regicide and republican revolution, equally shaped their lives and perspectives. Both brothers fought in that war and experienced the loss of institutions of both church and state that resulted. The discontinuity and alienation that followed were traumatic. Defeated, the twins reinvented themselves, Henry as ‘Silurist’ and Thomas as ‘Eugenius Philalethes’. Their writings reveal the connections between identity, adversity and the creative process.

Scintilla, our journal first published in 1997 has become the premier site not only for Vaughan scholarship but for wider discussions about poetry and prose in the traditions of metaphysical poets such as Vaughan, Herbert, and Trahern. Rooted in the Welsh countryside that Vaughan loved so well, the Association is dedicated to furthering this critical discussion and to promoting the best new writing that celebrates the themes and interests of this tradition.

We’re pleased to announce that Scintilla 25 is now available for purchase on Amazon.com and Amazon.co.uk. Complimentary copies for contributors will …

We are excited to announce the imminent publication of Robert Wilcher’s new book, Keeping the Ancient Way, discussing aspects of the …